According to research from tech conglomerate Cisco, college campuses are the second-largest crypto miners across industry verticals. The researchers investigated crypto mining activities across a variety of industries, finding that university campuses are ranked the second-biggest miners of digital currency at 22 percent, with the energy and utilities sector in first at around 34 percent. According to the research, the increasing mining difficulty for many cryptocurrency means that a higher amount electricity is needed, making it profitable for students to mine since the university pays their electricity costs.

An unconfirmed report about Starbucks’ partnership with United States digital asset platform Bakkt this week has revealed that the coffee giant will allegedly accept Bitcoin-based payments after an equity deal. Starbucks had become a founding partners in Bakkt when it was revealed in August 2018, but had shut down rumors that it would be accepting BTC for coffees. Now, an unnamed source has said that the chain will accept Bitcoin through Bakkt’s software, but it will instantly convert the crypto into fiat, so that Starbucks will never actually hold any cryptocurrency. 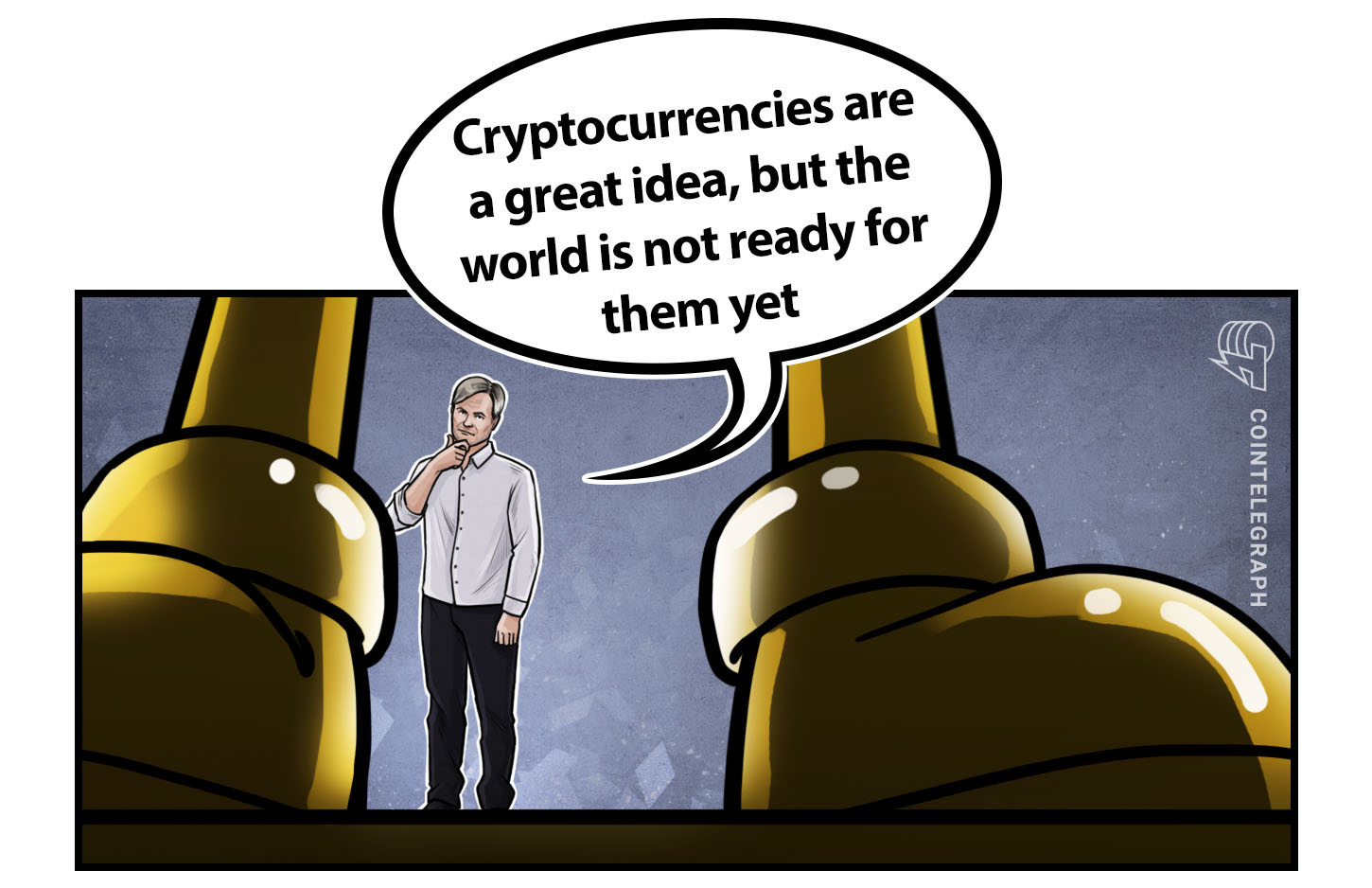 BlockFi, a crypto wealth management and lending firm, has launched new cryptocurrency accounts supporting both Ethereum (ETH) and Bitcoin (BTC), with 6 percent annual interest paid monthly in crypto. According to this week’s announcement, the interest earned in the BlockFi accounts compounds monthly, with results in an annual percentage yield of 6.2 percent. As well, the accounts are not entirely newly created, as they have been in private beta since the beginning of 2019 and reportedly already hold more than $10 billion in assets. The accounts are custodied at the Gemini Trust Company (Gemini  – the custodian of the crypto exchange lead by the Winklevoss Twins), which is regulated by the New York State Department of Financial Services.

Jack Dorsey, the CEO of both Twitter and Square, hinted in a podcast interview this week that he has been spending $10,000 per week on Bitcoin. When talking about the idea of “Stacking Sat Saturday” —  a trend where users buy $25 in BTC every week to both promote and show crypto adoption — Dorsey noted that “[he] saw that [Stacking Sat Saturday] on Twitter […]”. “I would have participated but I have already exceeded my limit on CashApp. I can’t purchase anymore,” – he said. Since the maximum weekly buy limit on Square’s CashApp is $10,000, Dorsey’s statement implies that he spent $10,000 on cryptocurrency, probably Bitcoin, in one week. Dorsey further noted that he will be able to join the Stacking Sat Saturday next week.

This week, co-founder and CEO of major United States crypto exchange and wallet Coinbase Brian Armstrong said that all staff at Neutrino with prior connections to controversial software firm Hacking Team will transition out of their new roles at Coinbase. The major crypto exchange had experienced backlash after announcing the acquisition after it came to light that several Neutrino members had worked with Hacking Team, which has been accused of selling tracking software to authoritarian regimes. Armstrong acknowledged in his statement that Coinbase did not properly evaluate the team from the perspective of their mission.

“If that functionality Create2 had existed at the time, there wouldn’t have been a vulnerability, basically.” 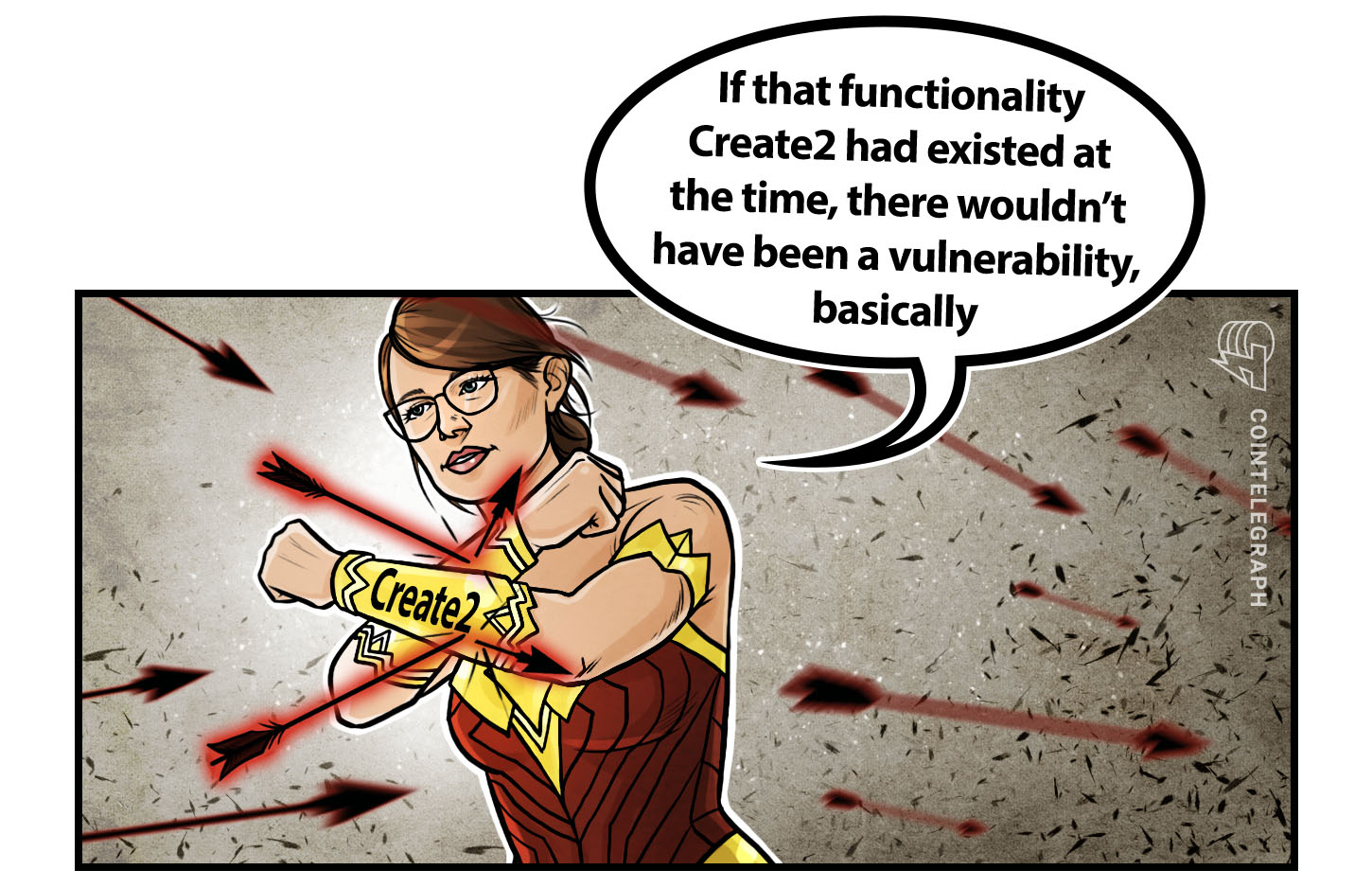 “The Morgan Creek Digital team will fly to meet them [Kroger team] and get them hooked up with the Lightning Network nationwide.”

“Cryptocurrencies are a great idea, but the world is not ready for them yet.”

“Let’s think about this. [JPM] announced the JPM Coin for institutional customers. If you give them a dollar as deposit, they’ll give you a JPM Coin, that you then can move in the JPM ledger. Wait a minute, just use the dollar! I really don’t understand […] what problem that solves.”

“I don’t think this will turn out to be a complete delusion.”

“Cryptocurrency as a technology has absolutely no basis for success, and the mother of all bubbles is now bust.”

FUD of the Week

A Bloomberg report this week found the companies in the cryptocurrency industry are still having trouble opening bank accounts. According to various companies cited, banks are reluctant to grant accounts to those working in the crypto industry because “it’s a massive compliance headache that they don’t want to put the resources in to solve.’’ Giving some examples, Bloomberg referred to crypto payment processor BitPay specifically having trouble opening accounts. Bloomberg also quoted Silvergate Bank’s November 2019 IPO filing that noted that crypto businesses have as much as $40 billion to deposit. 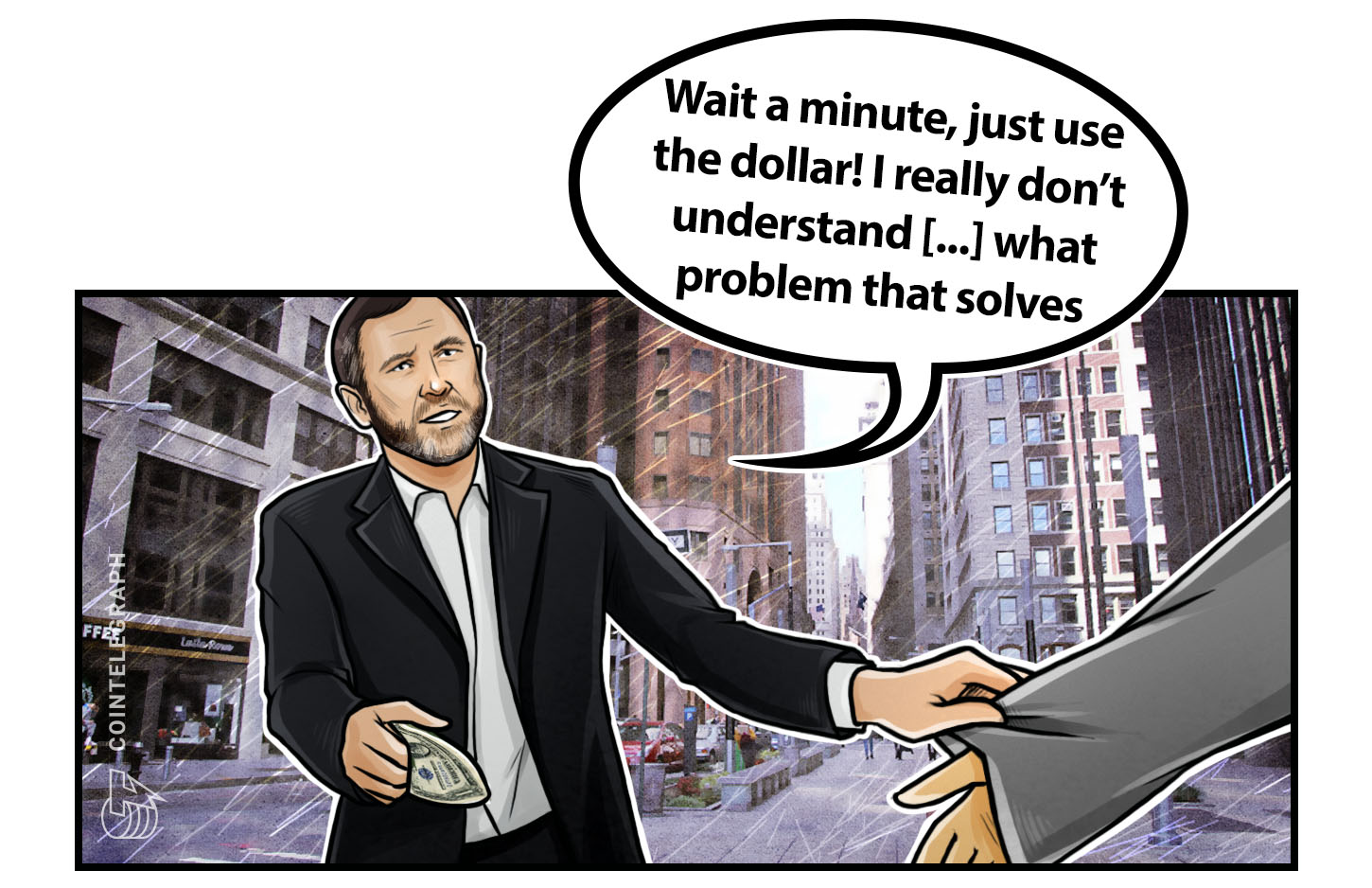 The NEM Foundation released a financial and organizational plan for restructuring this week, in the wake of previous news that the foundation was running low on its native XEM tokens. According to the announcement, the foundation intends to set up a transformation task force in order to work on short term goals, like the development of weekly and monthly reporting structures, as well as scorecards for grading employee performance. The foundation also noted that they have hired SDK developers in order to fund the expansion of its current SDKs to include Python, PHP and Unity in addition to the current Javascript and Java.

The founders of an international cryptocurrency pyramid scheme have been charged with fraud by the U.S. Attorney Office of the Southern District of New York. The two leaders of OneCoin, Konstantin Ignatov and his sister Ruja Ignatova, were arrested this week in Los Angeles under the charges of wire and securities fraud, as well as money laundering, as part of their business that reportedly lured investors into spending billions of dollars on a fraudulent cryptocurrency. The U.S. investigation reportedly found that OneCoin generated almost $4 billion in sale revenue in the fourth quarter of 2014 and the third quarter of 2016, with profits of around $2.5 billion.

The views and opinions expressed in the article 10 Mar 2019 Top Stories, Price Movements, Quotes and FUD do not reflect that of 48coins.com nor of its originally published source. Article does not constitute financial advice. Proceed with caution and always do your own research.