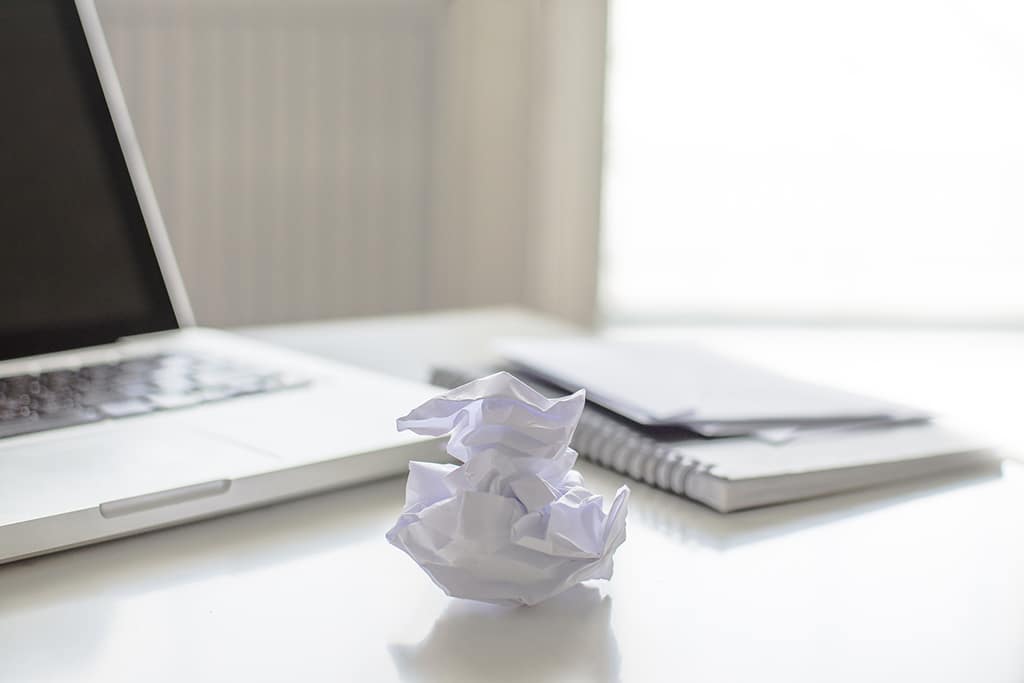 Dan Larimer, founder of the EOS blockchain network and CTO of Block. One, has recently failed in his new project dubbed MonerEOS. On Wednesday, November 28, Larimer made an announcement about his non-EOS project through his Telegram handle. There he affirmed that he is working on a completely new cryptocurrency project.

Popularly known as BM in the developer circle, Larimer gave little information about the project and plans further for a “hypothetical token”. He said that the token would be “immutable, non-programmable, and limited to a currency role.”

Larimer is also the co-founder of popular projects like DAO BitShares and Steemit. However, he had his own reasons to leave both these project. He left BitShares because the community didn’t want to proceed further with his vision. He left Steemit because there intractable problems there. Larimer said: “… starting over with new blockchains is not something I do lightly. I do it only when there are intractable problems with the underlying foundation.”

Stumbling on the MonerEOS Project

Larimer says that this idea of MonerEOS token clicked him while working on EOS’ scalability and security solutions.

“In the process of working on EOSIO security and scalability I stumbled upon a new set of tradoffs for a potential crypto token and I have merely been exploring whether there is a market for those tradeoffs. EOSIO is the future of blockchain and each day our team at block one is making it faster, more secure, more scalable, and more flexible,” Larimer wrote on his Telegram channel.

In another message, Larimer further wrote that this new hypothetical token would be non-programmable and immutable. Moreover, it would also limit itself to the role of cryptocurrency. He added that the token in no way would compromise larger use cases for the EOS applications.

In another Telegram message on Thursday, Larmer gives the list of attributes for the MonerEOS token. Below are the 13 attributes which he mentions.

He also wrote that “Crypto people will hate it”.

Earlier this month, a report questioned whether EOS was really a blockchain or just a distributed database? The report authors revealed several aspects of the EOS protocol, and comes to the conclusion that it suffers from serious security breaches as well as network performance that is significantly lower than what was claimed.

“EOS is not a blockchain, rather a distributed homogeneous database management system, a clear distinction in that their transactions are not cryptographically validated.”

The views and opinions expressed in the article Dan Larimer’s New Project “MonerEOS” Fails To Sway Crypto Investors do not reflect that of 48coins.com nor of its originally published source. Article does not constitute financial advice. Proceed with caution and always do your own research.