The European Union (EU) is reportedly gearing up for a fresh round of talks concerning cryptocurrency regulation. This move comes after the EU parliament in July advised the EU not to ban cryptocurrencies.

According to Bloomberg, finance ministers from EU member nations plan to meet in September to discuss the region’s cryptocurrency market. Top on the agenda for the EU in this fresh round of talks about the virtual currency market is the need for stricter regulations.

For the finance ministers, pertinent issues continue to plague the nascent cryptocurrency industry. Most of these issues revolve around a perceived lack of transparency, as well as the usual money laundering and tax evasion rhetoric.

Another pain point for EU regulators is the volatility of the market. Virtual currency prices are known to experience wild swings, which open up the potential for devastating losses (and massive gains). Authorities in the region believe that there aren’t sufficient laws to protect investors from the former. 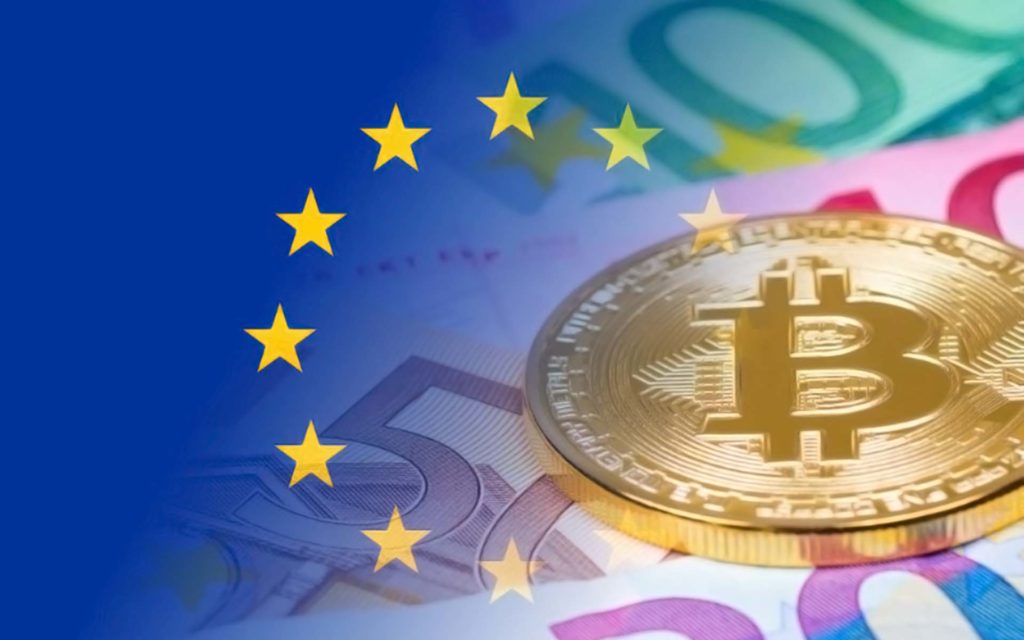 Recently, the Economic and Monetary Affairs Committee of the EU parliament advised Europeans lawmakers not to ban cryptocurrencies. According to the Committee, virtual currencies were a contemporary form of money that provided the possibility of an enhanced global commerce matrix.

Earlier in the year, the EU mandated cryptocurrency exchange platforms to adhere to the region’s know-your-customer (KYC) and anti-money laundering (AML) protocols. At the time, the purpose of this step was to curb cryptocurrency-enabled financial crimes since the measure meant that cryptocurrency bourses and commercial banks operated under the same KYC/AML regulations.

While EU finance ministers deliberate over changes to the region’s cryptocurrency regulations, some stakeholders are particularly interested in blockchain technology applications. According to an undated document referenced by Bloomberg, ICOs are the primary focus due to their ability to democratize the business capital raising ecosystem.

In April, a total of 22 EU countries signed a MoU on blockchain partnership as well as the establishment of a European Blockchain Partnership. The purpose of the accord was to solidify the region’s place in the emerging global blockchain narrative as well as to foster improved cooperation among member states.

What do you think about the renewed attempts by the EU to develop regulations for the region’s cryptocurrency market? Let us know your thoughts in the comment section below.