Seems like there is no light at the end of the tunnel for Facebook as more problems brew for its cryptocurrency Libra. With the cryptocurrency already facing regulatory scrutiny across the globe, it has reportedly fallen into another pit as trademark issues emerge in South Korea, according to local media.

Interestingly, this is not the first time the social media giant has been called out for copying its concepts for the cryptocurrency. When the whitepaper was released, reports emerged that the cryptocurrency had taken concepts from other leading cryptocurrency and blockchain projects in the space, including Bitcoin and Ethereum.

A report by Seoul Economic Daily stated that the world ‘Libra’ itself was trademarked by the country’s multinational company, LG Electronics. It further stated that the company “confirmed” that it has trademark rights over the name in South Korea as they registered the name “Watch Libra” in October 2016 for mobile phones, applied software and television software industry.

LG Electronics was not the only firm to make claims over the name; Alibaba, a Chinese multinational company, had also obtained trademark rights over the name, Libra, in May 2010. The report stated that the industries this applied to were “management of investment portfolios and finance and banking service and data tracking of cryptocurrency transactions for accounting surveillance and monitoring agency service.”

To add oil to the fire, the CEO of a FinTech company Current, Stuart Sopp accused Facebook of ransacking their idea for Calibra’s logo. A report by CNBC stated that Facebook availed design company from the same company as that of Current, Character. The CEO also threw shade at the tech giant for not going its due diligence before launching the product, highlighting that on one hand, it professes to create a global currency, while on the other hand, it fails to be original with it. Sopp stated,

“This is a funny way to try and create trust in a new global financial system – by ripping off another fintech firm. Facebook has all the money and resources in the world. If they truly wanted to make banking more inclusive and fair, they should’ve come up with their own ideas and branding, as we have.” 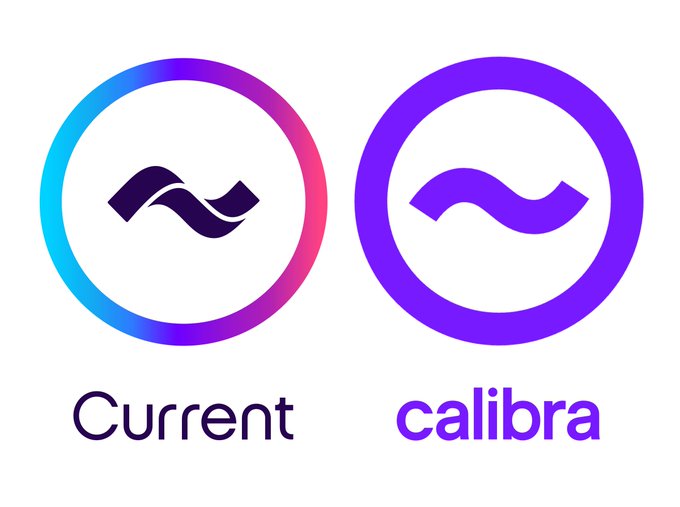 “We put six months of hard work into this with that design firm, which they basically reused for Facebook without changing much. Facebook is a big company that should have done their due diligence on this.”

The views and opinions expressed in the article FB to bid goodbye to ‘Libra’? Trademark issues ensue in South Korea do not reflect that of 48coins, nor of its originally published source. Article does not constitute financial advice. Kindly proceed with caution and always do your own research.