Google Searches for ‘Bitcoin’ Hit Levels Not Seen Since April 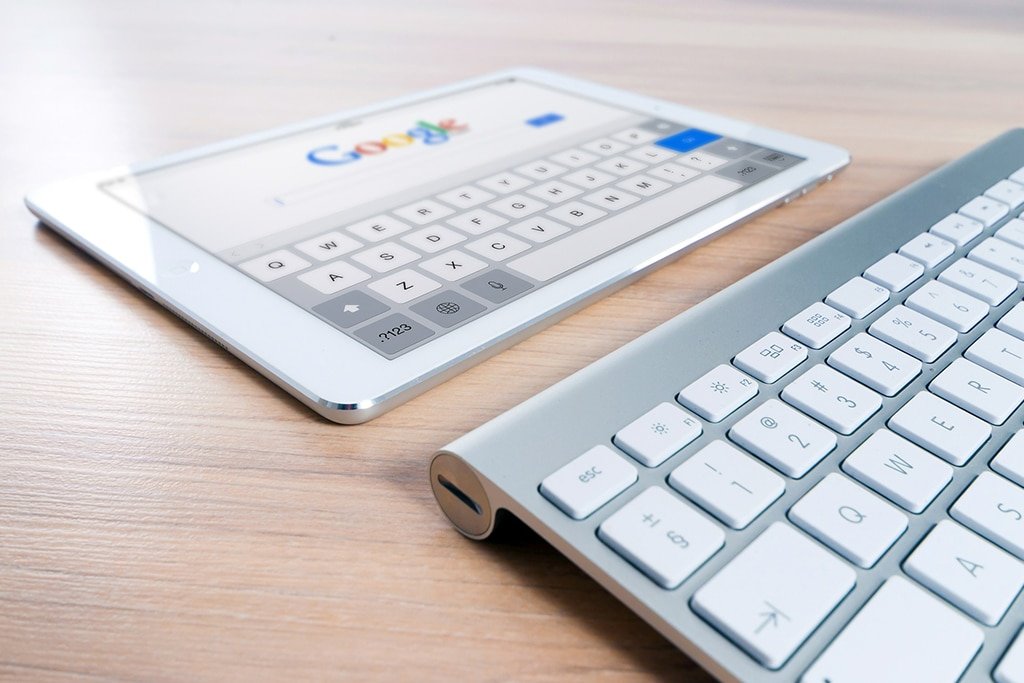 According to the recent Google’s trend explorer research, the weekly number of worldwide searches for the keyword “bitcoin” has hit the highest point since the first week of April 2018. The data reveals that the majority of searches comes mostly from Nigeria, South Africa and Austria, while the U.S. occupies only 19th position in the rating.

The exact number of searches has not been disclosed yet, but according to the data, the number of searches in the past three days has made up 17 percent of its all-time-high weekly volume, which could be observed at the end of December 2017, when the cryptocurrency’s price exceeded $20,000 setting a record.

Last week, Bitcoin hit the headlines with its falling lower than ever since September 2017. On November 26, the cryptocurrency’s rate exceeded $3,000. When crypto market posts heavy losses, miners find it difficult to match their profits against the cost of mining. Lower Bitcoin price is making it less profitable to mine the cryptocurrency. Last week, it brought about a number of cryptocurrency mining firms declaring themselves bankrupt.

However, Bitcoin has shown the good recovery within 24 hours since falling below $3,000. This recovery was as a temporary relief to cryptocurrency investors. Currently, Bitcoin’s price is ranging above $4,000. Maybe that is why the cryptocurrency has caught so much global attention in the past three days.

According to the Google’s trend explorer research conducted in August, the euphoria among retail investors has slipped to a three-year low, which was closely connected to the changing fluctuations in the cryptocurrency market.

At the same time, in August Yale economists Aleh Tsyvinski and Yukun Liu have come up with a study showing that cryptocurrency markets move depending on the type of attention they receive. They believe that the Bitcoin price is based on historical price data and Google search queries. And it this statement seems to be true. Cryptocurrency markets doesn’t behave like the traditional financial markets, and that’s why momentum and investor attention are the two key factors that can influence prices of digital currencies.

As the Google search trends are always closely connected to Bitcoin’s price, one can use it to detect speculative bubbles as well as the best and worst times to buy the cryptocurrency. This idea comes from a study conducted in 2017 by researcher Willy Woo.

So, if analysing the history of Bitcoin’s highs and lows, the periods when the cryptocurrency was above $3,000 turned out as the points of maximum financial opportunity, while record highs, on the opposite, were not more than signs of upcoming pullback in price.

The views and opinions expressed in the article Google Searches for ‘Bitcoin’ Hit Levels Not Seen Since April do not reflect that of 48coins.com nor of its originally published source. Article does not constitute financial advice. Proceed with caution and always do your own research.