Here Is How You Can Accelerate Stuck Bitcoin Transactions 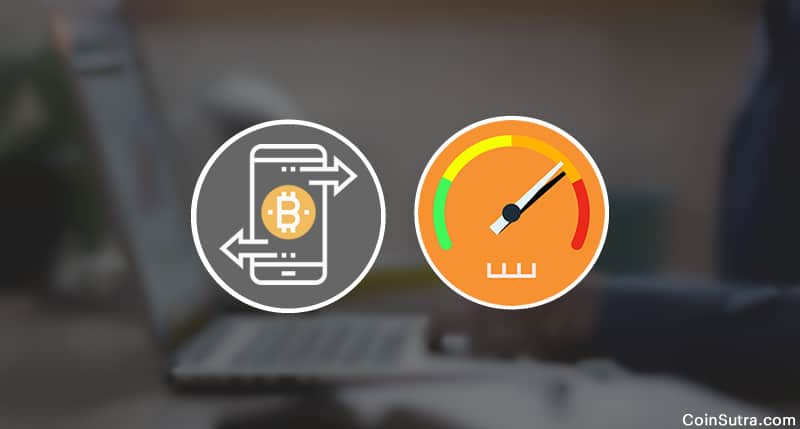 Do your Bitcoin transactions get stuck sometimes? If so, have you thought what to do in such situations?

Over the years, transactions on the Bitcoin blockchain has increased exponentially which results in huge traffic on Bitcoin’s blockchain. Plus, the limited 1 Mb block size and increased spam from Bitcoin Cash support doesn’t help either.

Currently, the Bitcoin blockchain processes over 200,000 transactions a day but back in November 2017, it was processing over 300,000 that had resulted in the fees per transaction to skyrocket.

But this can be an awfully long wait if the blockchain is already crowded. In such a situation, to accelerate your transaction, you can use Bitcoin transaction accelerators which are mostly paid but can be free at times if you are lucky.

A Bitcoin transaction accelerator is nothing but an off-chain paid/free request to a mining pool to deliberately include that particular transaction in the next block despite its low transaction fee. This creates an offline fee market for the mining pools.

But it is a very useful option.

Because many people who have paid low transaction fees by mistake aren’t as well equipped in applying Replace by fees (RBF) or Child pays for parent (CPFP) techniques to accelerate their transactions in a traffic jam situation.

That’s why it is important to look at some of the services that facilitate acceleration of Bitcoin transactions. 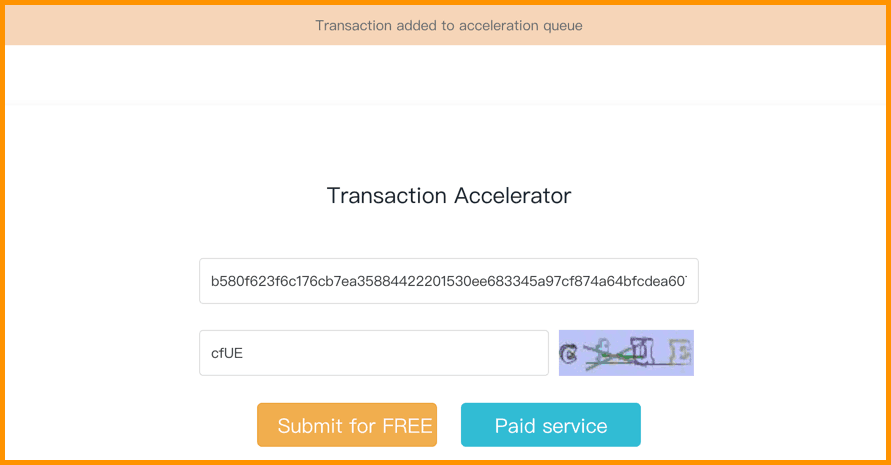 BTC.com provides the service of Bitcoin transaction acceleration in cooperation with other mining pools. The fee structure was quite high in December 2017 but in general, the fee revolves around $5-$10. Through this service, one can increase the probability of confirming their transaction within 1 hour to 75% and within 4 hours to 98%. If the transaction isn’t confirmed in 12hrs, the total fee will be refunded. But this policy is not applicable to the transactions which are removed or double-spent during the acceleration process. Here, you can see the fee estimations for a TXID that I have put for which the payment can be done in fiat or digital currencies. 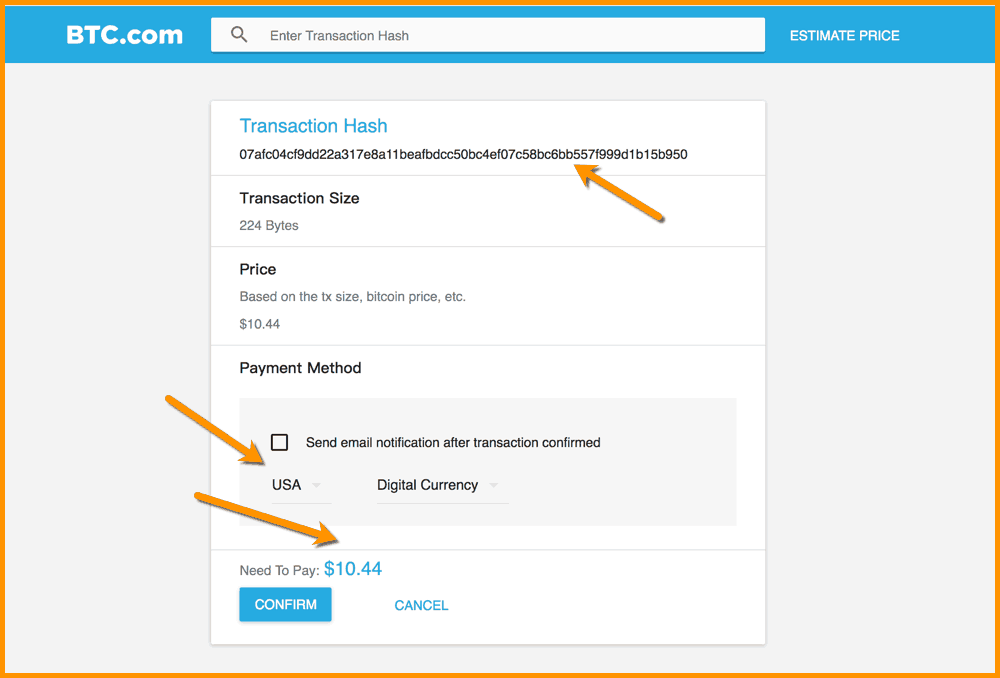 Bitcoin Afterburner is a product by the same company that created the Sumourai wallet.

The app is available for Android devices and is compatible with all BIP 44 & BIP 39 wallets.

In my opinion, technological advancements like Afterburner that makes difficult processes like Replace by fees (RBF) or Child pays for parent (CPFP) easy for transaction acceleration are the way to go.

The other two ways where we harness the pooled power of mining pools is like creating a whole new fee market for the miners which is not very good for a long-term growth.

Apart from that, another easy and free way to accelerate your transaction is by using segwit enabled wallets because by using segwit, extra space to incorporate more transactions is created indirectly for other pending transactions which help in easing out the pressure from the Bitcoin’s blockchain.

Now its time to hear from you: Have your BTC transactions ever got stuck? What do you do in such situations? Do let us know in the comments below.

Do share this article with your network if you find it useful!