Bitcoin could be boosted by the current political unrest Hong Kong as the upper and middle classes are reportedly starting to move their assets offshore.

Fears over the hated extradition bill, whose introduction the Hong Kong government has only suspended but declined to withdraw, are causing the wealthy to start moving their capital from Hong Kong to offshore.

People in Hong Kong vehemently oppose a proposed bill, which would give authorities the power to deport those suspected of crimes to mainland China. 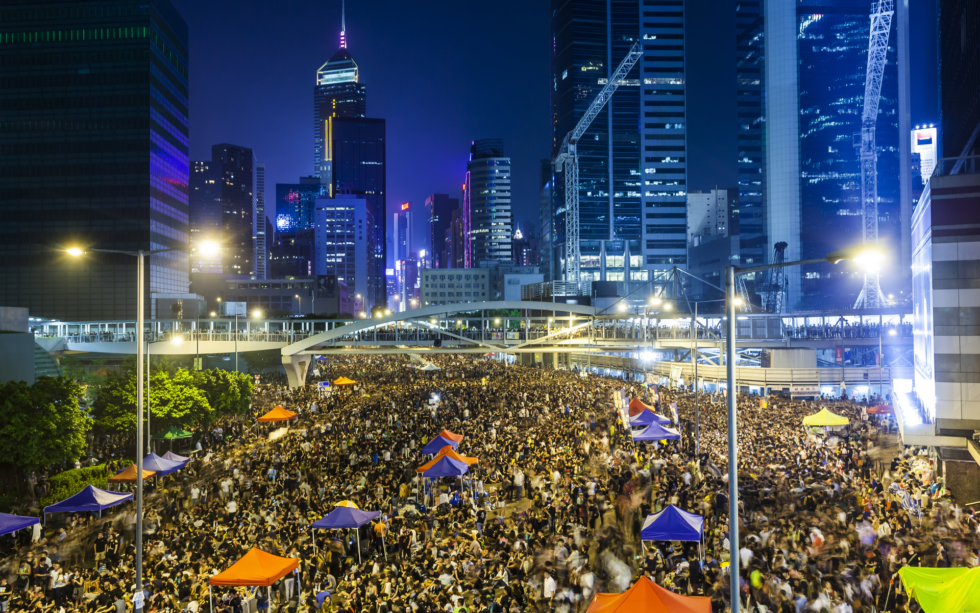 In protest, Hongkongers have been staging massive street demonstrations for several days, with varying degrees of violence. These demonstrations have caused widespread alarm, particularly for both government and business.

On June 10, 2019, the US State Department warned that “the amendments could damage Hong Kong’s business environment and subject our citizens residing in or visiting Hong Kong to China’s capricious judicial system.”

Moreover, the city is already suffering from liquidity problems, fueled in part by the China-U.S. trade war. Many now fear that if the extradition bill passes, it will increase capital outflows, thus further reducing liquidity.

As a consequence, rich people are now focusing on how to move their wealth offshore. According to Reuters,

Some Hong Kong tycoons have started moving personal wealth offshore as concern deepens over a local government plan to allow extraditions of suspects to face trial in China for the first time, according to financial advisers, bankers and lawyers familiar with such transactions.

In addition, many middle-class Hongkongers are withdrawing their money from Chinese banks in protest.

Even if you don’t listen to the people, maybe you should listen to the money.Middle-class taking money out of Chinese banks in anger at #ExtraditionBill … could this be the start of a new spontaneous campaign?https://t.co/g21xAKVArz

For many, these events explain in part Bitcoin’s present trajectory towards the $9,000 USD price mark.

Hong Kong authorities are now backing down. However, they are not withdrawing the bill.On June 14, 2019, Hong Kong Chief Executive Carrie Lam announced that she was suspending the extradition bill she was trying to push through the Hong Kong Legislative Council.

But the mere suspension of the bill does not satisfy protesters. Therefore, they will go ahead with another massive demonstration on Sunday, June 16.

Thus, Lam’s latest move will not remove uncertainty from the political and business environment for a long time because she has not set a date for the next step forward.

Earlier this week Bitcoinist reported that Hong Kong is already seeing an uptick in Bitcoin trading volume on LocalBitcoins platform.

If the political unrest continues, it will likely further encourage the rich and the middle-class to protect their assets by moving it elsewhere from the former British colony.

Hong Kongers, therefore, may already be eyeing the world’s first apolitical and borderless store of wealth, i.e. Bitcoin, to prevent the government from tracking their private data and confiscating their wealth. In fact, China is no stranger to paying a premium for cryptocurrencies to not only trade and invest but also as a means to circumvent capital controls.

In October 2018, a Chinese court issued a ruling saying there is no prohibition on owning and transferring bitcoin in China.

The views and opinions expressed in the article Hong Kong Protests Could Boost Bitcoin as Wealthy Move Assets Offshore do not reflect that of 48coins, nor of its originally published source. Article does not constitute financial advice. Kindly proceed with caution and always do your own research.