One of the top stories sweeping the cryptocurrency industry currently is the significant downturn in crypto-related sales of graphics processing units (GPUs) from producers like Nvidia and AMD. While both Nvidia and AMD have been performing well in the markets, earnings reports confirmed what many may have already been thinking: less cryptocurrency miners are purchasing GPUs compared to the large boost manufacturers received during the so-called “crypto mania.”

According to Nvidia, which saw tremendous growth in the high-end GPU market during the heart of the cryptocurrency boom, the company is expecting crypto mining-related purchases of the hardware to make “no contributions going forward.” While producers are still doing well and making up for lost crypto-related revenue through other areas like gaming, datacenter, and professional visualization, there is the other side of the equation, the hardware buyers, who are now left holding onto all of their initial investment.

With cryptocurrency prices slumping and the markets attracting less attention from the general public as they were in late 2017, the industry is seeing less investors eager to get into the cryptocurrency mining industry. Add to that the ongoing discussions about a new Proof-of-Stake (PoS) consensus mechanism called “Casper” that will take over for the processing-intensive Proof-of-Work (PoW) on the Ethereum network, and the future of the mining industry is unknown. However, all those mining operations (some ranging in the hundreds of millions in funding) are looking to other ways of profiting from their hardware investments. Here’s how.

Outsourcing Rendering for the Creative Industry

Besides mining ether and playing video games, one of the other things GPUs perform well in is rendering video and animation. Though crypto mining may not be as lucrative as it once was, large mining operations still have a lot of powerful hardware that can be used for a variety of applications, unlike those mining with ASIC miners. All of the hardware investors had to collect and purchase for mining can easily be re-purposed for a new venture without having to completely rebuild the infrastructure.

Leonardo Render is one startup looking to facilitate that. They’ve been working with cryptocurrency miners and those who need their services, not to mine crypto, but to streamline the rendering process in the creative industry. LR recently partnered with iQIYI, often called the “Chinese Netflix” to give them access to on-demand rendering service for their production team. Previously, iQYI would need to send their material to a rendering farm off site and wait for the rendering to be completed and sent back to them. Instead, cryptocurrency miners can use LR to provide cloud rendering services at faster speeds without needing to send their material off site, watching it happen before them.

Much like how AirBnB and Lyft revolutionized the way individuals put their assets to work for them when not in use (cars, real estate, etc.), the same is being done in the mining industry. Focused more on a business-facing model, miners are able to effectively utilize their hardware for purposes other than crypto mining and profit from their spare use via a B2B marketplace.

Another term that’s nearly impossible to escape in the tech space now, AI (an initialism for Artificial Intelligence), is an option cryptocurrency miners are considering. Interest in AI has been expanding rapidly in recent years, along with the funding going to AI-focused startups and projects. 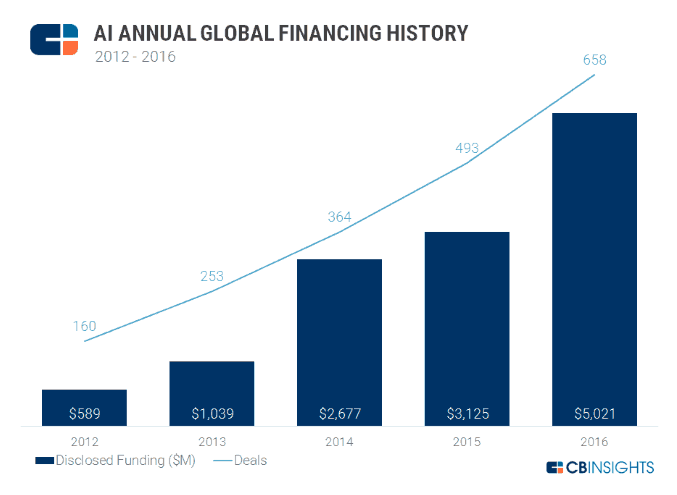 With that growth in AI expenditure and interest comes an incredible need for more compute power to handle the processes for development. The increased interest in both cryptocurrencies and AI at the same time actually amplified the demand for high-end GPUs likely more than if it were only cryptocurrency miners purchasing the hardware over recent years.

To aid in the growth of the AI industry and its computing needs, there are now ways for those with GPU mining operations to rent out their equipment for use by AI developers. Vectordash is a company facilitating this by allowing both those needing to purchase processing power to run AI training instances and those who have the hardware needed to connect together. Now, rather than relying on cryptocurrency prices staying high enough for mining operations to remain profitable, miners can use the same equipment in a manner similar to Airbnb or Lyft by allowing others to rent out their hardware when not in use. 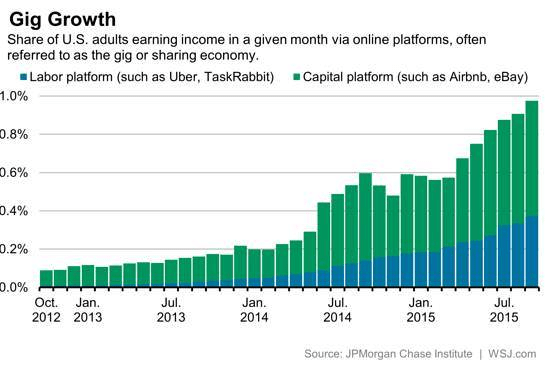 Though miners likely didn’t think about the “sharing economy” playing an important role in their mining operations, it’s paving the way for providing profitable alternatives to mining. At a time when the sharing economy, also referred to as the “gig economy” is continuing to grow and both individuals and businesses are looking to outsource tasks to third parties at a fraction of the rate, this presents the perfect opportunity for capitalizing on their hardware investments, even if the cryptocurrency markets decline. Between cryptocurrency prices slumping below their 2017 all-time highs and the potential shift of Ethereum’s network to a proof-of-stake (PoW) model, miners are exploring ways to continue profiting from their large hardware investments. The capital is already there, now mining owners just need to find a way to allocate their power more efficiently.