Rumors of an SEC crackdown are flying after Poloniex said it will delist nine crypto tokens including DCR for trading to U.S. customers.

In a Medium post published on Thursday (May 16, 2019), Poloniex announced that it would no longer offer nine cryptocurrency tokens to its U.S. customers. According to the announcement, the move due to uncertainties over whether U.S. regulators would qualify such tokens as securities.

1/ On Friday, May 29th, at 16:00 UTC, the markets for ARDR, BCN, DCR, GAME, GAS, LSK, NXT, OMNI, and REP will be disabled for Poloniex customers in the US. All assets remain available for trading to customers outside the US. https://t.co/eNWeZTjT5X

On Wednesday, May 29th, at 16:00 UTC, the markets for ARDR, BCN, DCR, GAME, GAS, LSK, NXT, OMNI, and REP will be disabled for Poloniex customers in the US. All assets remain available for trading to customers outside the US.

U.S. traders affected by the move will be able to withdraw these assets from Poloniex as long as the cryptocurrency exchange continues to list the same on its platform. 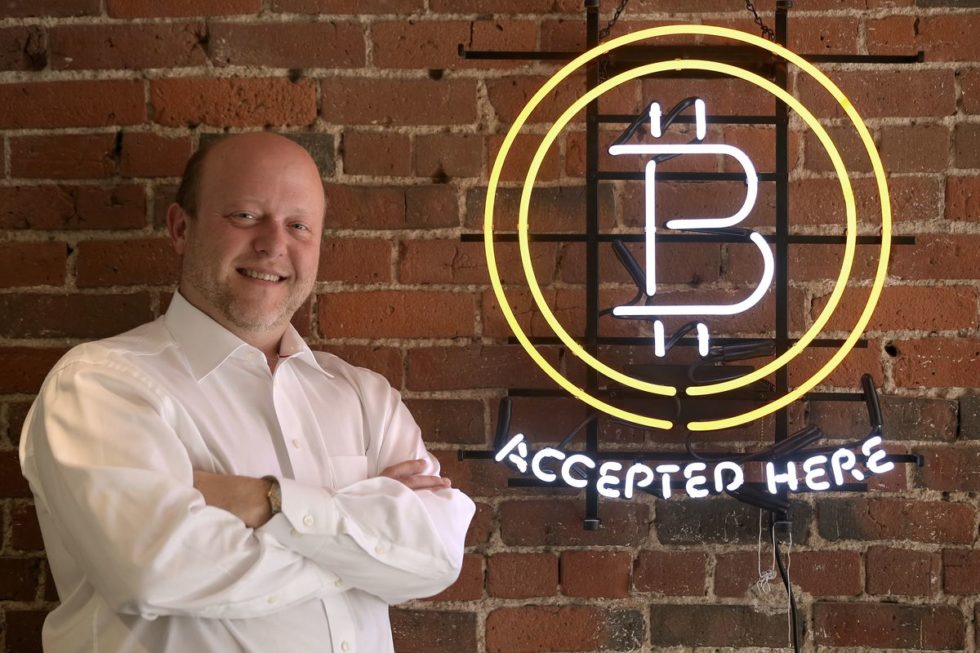 Circle CEO Jeremy Allaire expressed frustration at the decision being as a result of “restrictive” U.S. cryptocurrency regulations. The Goldman Sachs-backed Circle acquired Poloniex back in 2018.

Allaire isn’t alone in condemning U.S. cryptocurrency regulatory policies especially regarding the classification of initial coin offering (ICO) tokens as securities. A group of U.S. Congressmen are even trying to pass the Token Taxonomy Act – a bill that would exempt crypto tokens from the definition of securities.

1/ @Poloniex announced today that we are geofencing some assets in the United States. We are deeply frustrated that we needed to take these steps, which are the result of an increasingly limited environment in the US for crypto assets. (See Below)

However, the U.S. Securities and Exchange Commission (SEC) has consistently maintained that most ICOs are securities.

The SEC has also continued its crackdown on unlicensed cryptocurrency security offerings with several fines and arrests. There are even reports that the Commission is gearing for a final assault on unlicensed token offerings in what may be a hammer blow to ICOs in the U.S.

Word on the street is that the SEC is finally, decisively, coming for ICOs. The Poloniex announcement by Allaire is the beginning. Bitcoin users not affected.

Apart from traders, such a move would also affect exchange platforms that have increasingly adopted a horizontal strategy by listing as many cryptocurrency tokens as possible.

Critics say real maturity in the market would hinge on a more vertical approach that prioritizes the quality of the tokens being offered rather than focusing on collecting huge listing fees from all and sundry.

With the considerable burden attached to abiding with securities regulation, it is not unlikely that many of these tokens would cease to exist. Such a situation might lead to the fulfillment of the altcoin extinction event as predicted by people such as Matt Hougan of Bitwise and Barry Silbert of Digital Currency Group.

2/ The simplest and most obvious profit opportunity for exchanges today is to list as many cryptocurrencies as possible (the “horizontal” strategy) and collect fees on the trading that occurs between them. This naive strategy is a mistake in the long term.

Meanwhile, Bitcoin continues to be the darling of traders and institutions alike. In 2019 alone, several establishments like Fidelity Investments, TD Ameritrade, and Microsoft to mention a few have upped the ante in terms of their Bitcoin adoption drive.

The views and opinions expressed in the article SEC Finally Coming for ICOs? Poloniex Delists 9 Crypto Tokens do not reflect that of 48coins, nor of its originally published source. Article does not constitute financial advice. Kindly proceed with caution and always do your own research..