Circle, a peer to peer payments technology which owns Poloniex on their Medium blog stated:

“While we continue to focus on improving the performance of Poloniex and bringing a curated set of assets to the exchange, we also attempt to implement the top requests of our customers and project developers where possible.” 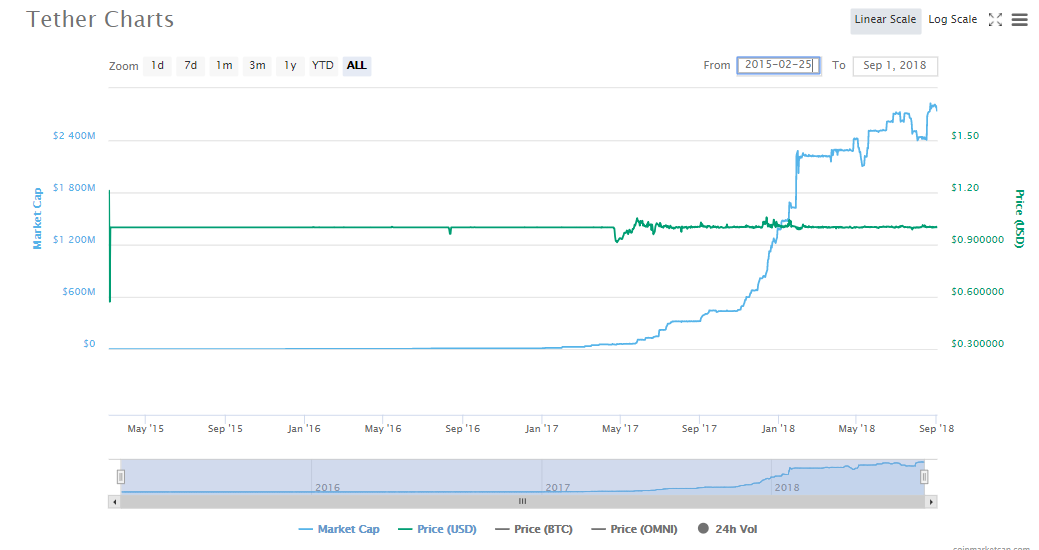 “Poloniex pulls attention away from Bitcoin as the main exchange currency and points its attention onto USD(T) which of course is the main world currency, isn’t it?”

“Now add them to margin trading so I can short them. Seriously you have so many coins but only a handful on margin trading, what gives?”

“Who wants to buy these shit coins?”

“Well it’s about goddam time, now I can only dream and hope for one last thing… a lending market for Lisk on Poloneix.”

“I wonder why polo first. Could be because that is the exchange HQ and Max use to sell Lisk. Food for thought, looking for some fiat pairing on some real exchanges. Good start however.”